The iconic and critically acclaimed documentary Welcome to Death Row, which was the genesis of this summer’s box-office smash Straight Outta Compton is now available on most major digital platforms and on movies-on-demand on cable. Also available on DVD.

“Snoop’s reminiscences alone are worth the price of admission”

It’s still early, but we will be sending out updates, free premiums, sneak-peeks, and all kinds of good stuff for those who sign up for this list.

NOW AVAILABLE AS A BOOK 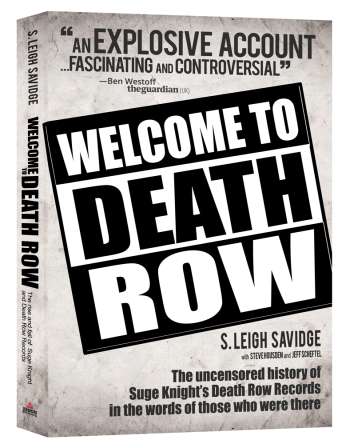 From the makers of the documentary film Welcome To Death Row comes a book of the same name, detailing the raw, uncut, high-risk quest of telling the most dangerous story in the history of the music business.

Without Death Row Records, there would be no Snoop Dogg, Dr. Dre, or even Jimmy Iovine.  After years of making music, the collaboration between Dre and Iovine led to the creation of the Beats by Dre headphones brand, which rapidly grew into a multi-billion dollar enterprise, later acquired by Apple, and led to the recent unveiling of Apple Music, with Iovine at its helm.

If you’ve already seen the film, the book will open your eyes to the entire story. If you haven’t, you’re in the right place, because this is the vastly expanded story, with compelling and incendiary accounts not heard in the documentary film. The untold stories revealed in this book, include details of how Death Row Records may have been initially funded by a Colombian drug lord for $3.5 million, a debt that was never repaid. The book also includes expanded interview excerpts with over 60 former Death Row rappers, promoters, music executives, producers, managers, publicists, lawyers and drug dealers – all eyewitnesses to the label’s phenomenal success, internal battles and violence, and its inevitable crash.

A few of the elements of the book:

— Details of numerous visits with incarcerated cocaine dealer Michael Harris —original founder of Death Row Records— who attempted to wrest control of the documentary away from Xenon.

— Interscope Records founder Jimmy Iovine’s alleged involvement with Harris and his fears of being included in the film.

– A music executive threatening an interviewee (with a smuggled handgun) —after the interviewee had mentioned details about the Tupac shooting on-screen. 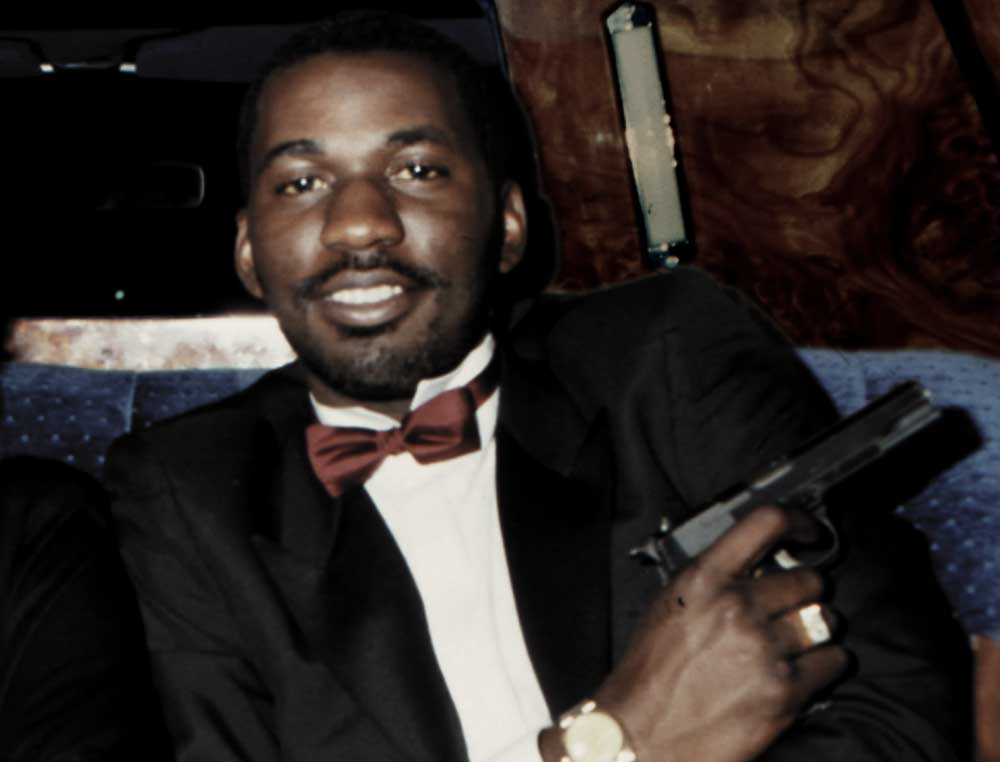 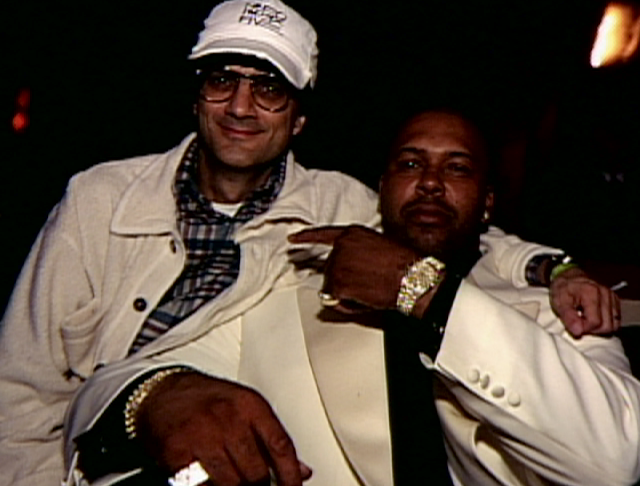 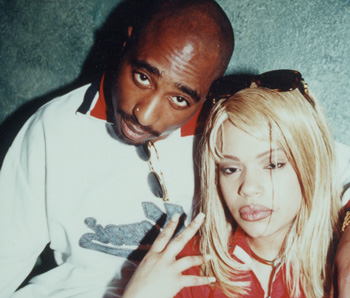 Tupac Shakur and Biggie Smalls’ wife, Faith Evens.  Their alleged dalliance, bragged about by Tupac on his records, would have deadly consequences. 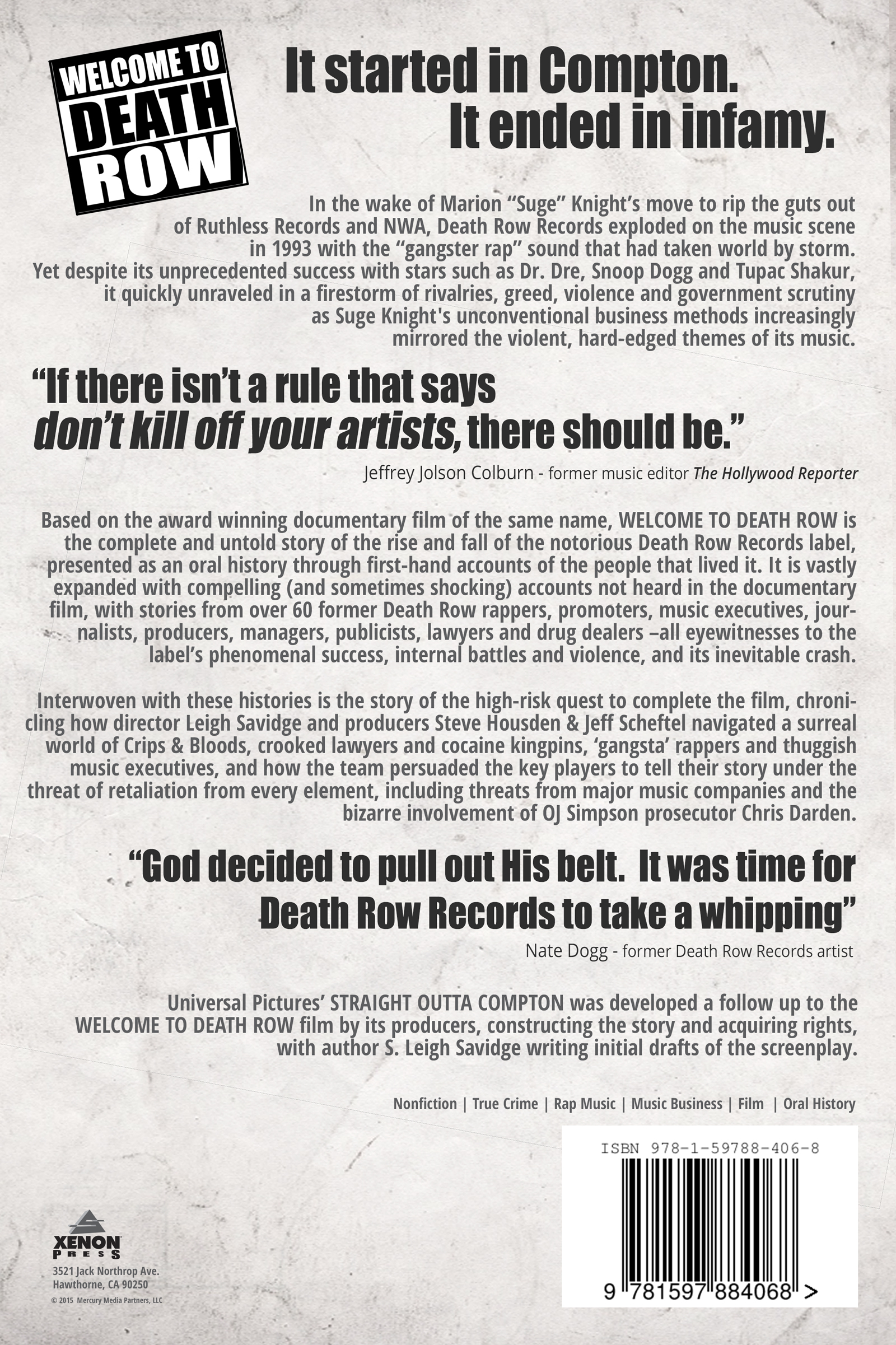